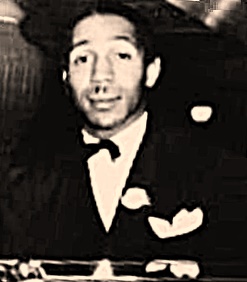 Avery Parrish was born in Alabama and played piano in the Alabama State College ensemble led by Erskine Hawkins. His collaboration with Erskine Hawkins orchestra, as pianist, composer and arranger until 1942 was successful. In 1940 he recorded his composition After Hours with the band. The song was a hit and became a blues standard.

In 1943 he was seriously head injured during a bar fight which left him partly paralyzed. He never played music again after this incident and felt in obscurity.