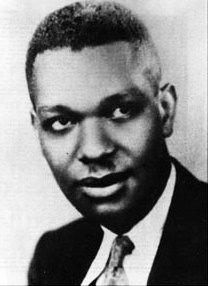 He was a child prodigy of the piano, and he led his own group from 1924 with whom he gave performances in the west coast. After a time at Chicago, he settled in New-York where he is hired at the Savoy Ballroom. In addition to his talents as a pianist, Alex Hill work as an arranger for many musicians such as Paul Whiteman, Benny Carter and Duke Ellington. He briefly worked along with Fats Waller and Adelaïde Hall in December 1930 in a show called "Hello 1931".

Hillness put an end to his career, he died of tuberculosis in 1937.