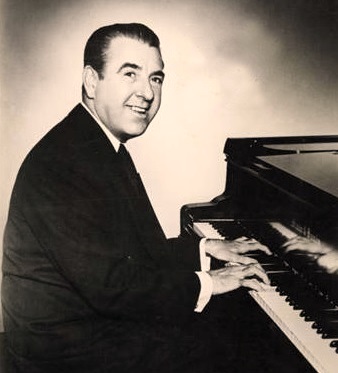 Jess Stacy is one of the great pianists of the swing era. Originally from Missouri, he began his career playing on riverboats. After a few years in Chicago where he was influenced by Earl Hines and Bix Beiderbecke, he moved to New York to play with Benny Goodman's orchestra from 1935 to 1939. Subsequently he played alongside conductors such as Bob Crosby, Horace Heidt, and Tommy Dorsey before gradually retiring from the world of music.