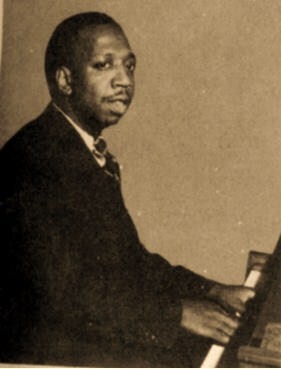 In a way, he has been left out of stride piano history. He was a formidable pianist in the rent parties of Harlem but he spent most of his life discreetly playing piano in the clubs around his town. He recorded very few pieces and only twice in a studio, in 1941 and 1961. But he mainly recorded in his favorite bar in Orange, New jersey. At last, he was discovered by a large public during the Newport festival in 1960. Nevertheless, thanks to his few recordings he could enter the great names of stride.

He didn't composed, but he had a strong musical personality and was able to appropriate anyone's music. He liked to play classical tunes his own way, which some were among his greatest pieces like his famous Anitra's Dance.

Donald Lambert was largely an autodidact, he also had a very particular way to play the piano : he was left-handed and had a fearsome but reliable left hand playing which he almost seemed to forget when he played. Furthermore he used to play in unusual tonalities which made way to new acoustic and digital possibilities. 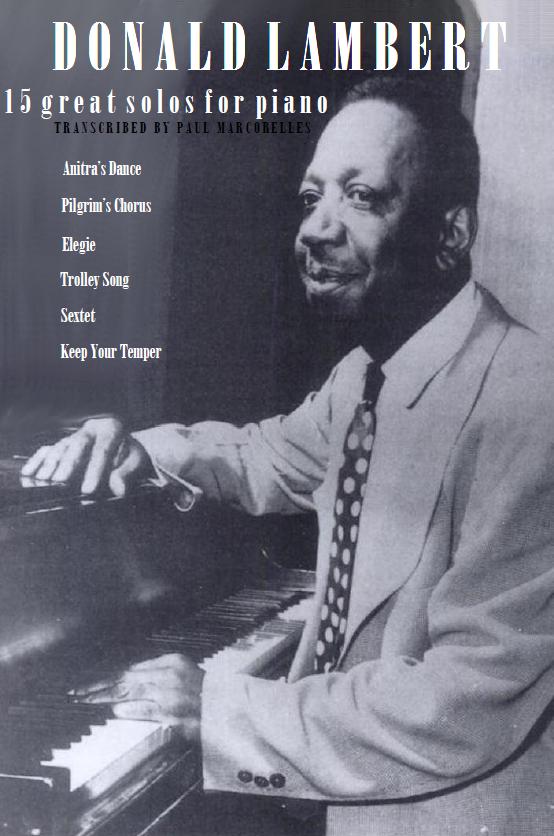