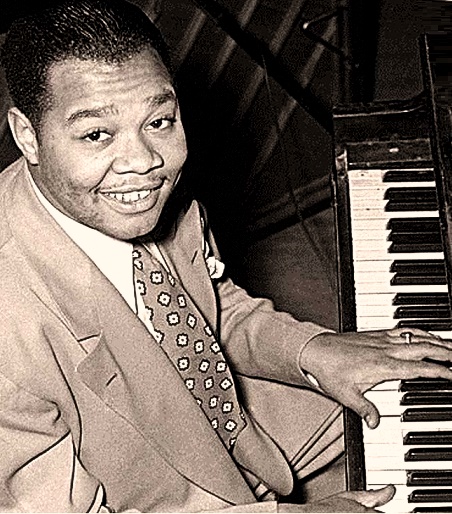 Jay McShann began playing professionnaly in Kansas City with his own band and made his first recordings in 1940, in particular with the young Charlie Parker. After serving in the US Army during the World War II, he formed a Rhythm'N Blues band with the blues singer Jimmy Witherspoon and ancountered some good successes during the 50's.

Subsequently during the 60's, he began to be appreciated by the public as a blues soloist and singer. He performed in public until 2001.